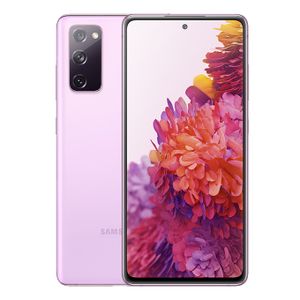 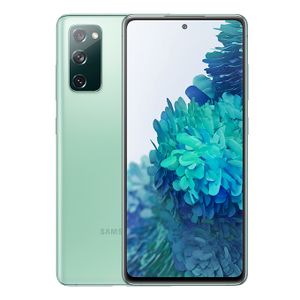 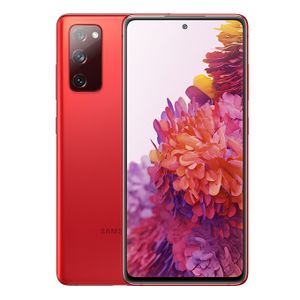 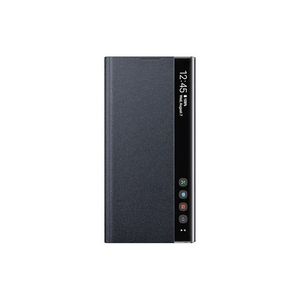 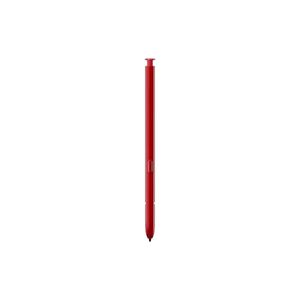 Samsung mobiles and tablets have been for many years the ultimate devices for any technology lovers. These devices are indispensable now, they help people connect their loved ones and take their work wherever they go. Samsung realizes the importance of technology for people that is why they give them ultimate devices to help them do whatever they want wherever they are. Samsung mobiles are made to accommodate all needs. Their Galaxy series is a true example of creativity, innovation and dedication. They release a new phone almost every year; sometimes more than once a year. Every time they develop a new technology to help people in their lives they put it in a beautiful design that comes out as a reliable smart phone.

The Galaxy Series, Technology in Action

The Samsung Galaxy series include many mobile models such as; Samsung Galaxy Ace and the Galaxy S series which is all about technology. When the first Samsung Galaxy was released the world respected the technology and power needed for making such a device. Then, Samsung amazed their fans with different models that embody beauty and power. Shop for Samsung A20 or Samsung A70 from the Amazing Samsung A Family at the most affordable prices in the market from Jumia Egypt. The reason why these smartphones are so loved is their power and speed. They are among the strongest phones out there in the market due their powerful processor and the fact that they usually have the most advanced operating system which is the Android OS. These are not the only money maker series that Samsung have, the Galaxy Note series is also wonderful in so many ways; specially considering their bigger design which makes it easier for the user to browse the web and follow up on their work. One more advantage the Galaxy Note and Galaxy Note 2 have is the stylus pen to further facilitate operating the device.

On the other hand Samsung tablets are add beauty to the world of technology. They are mostly used for hard core gaming and work. Their variable sizes give you the chance to choose the one that suit your needs. They come in many sizes such as; 7, 7.7,8 and 10.1 inches. These sizes are made to make it easier for you to read, play games, watch movies or just have a little chat with a close friend. Among the most popular Samsung tablets are; samsung galaxy s5 tab and Samsung Galaxy Note. In a country like Egypt where it is hard to go anywhere without getting stuck in an endless traffic jam, people prefer to buy Samsung mobiles and tablets online to save time and effort. That way it is easier to know different technical specs and features. Jumia Egypt is an online shopping website that sells many models of Samsung top rated mobile phones and tablets