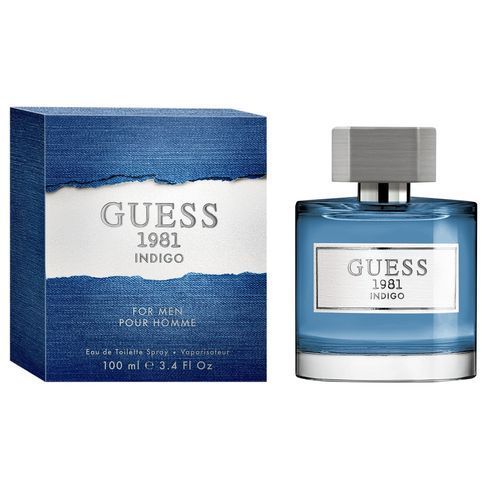 Brand: Guess | Similar products from Guess
0 out of 5
(No ratings available)