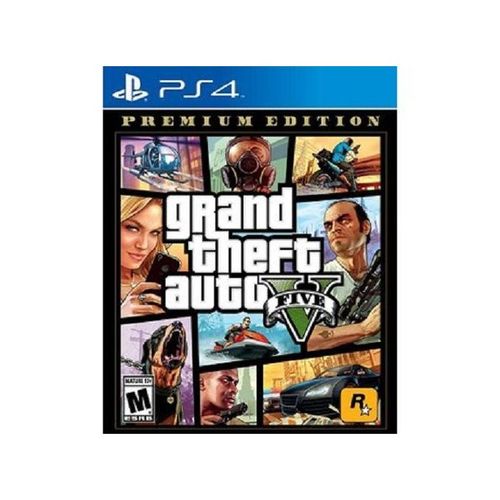 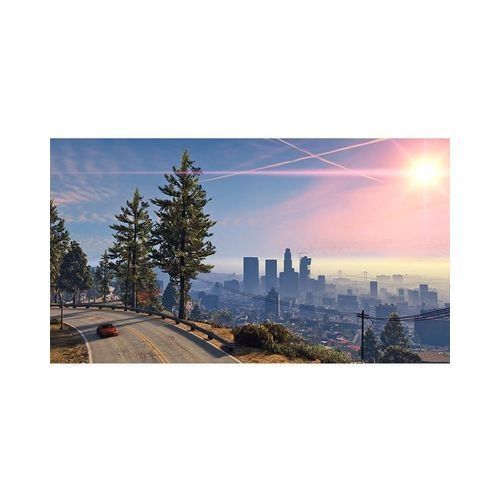 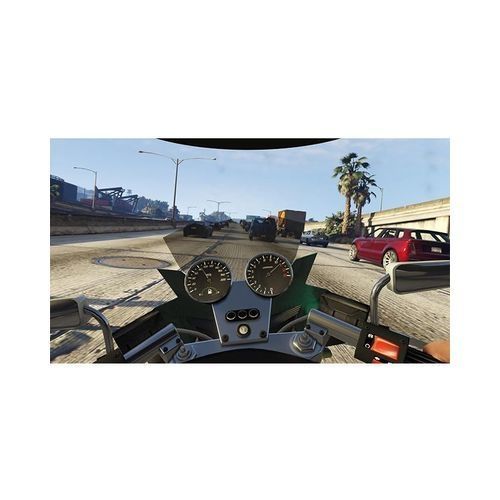 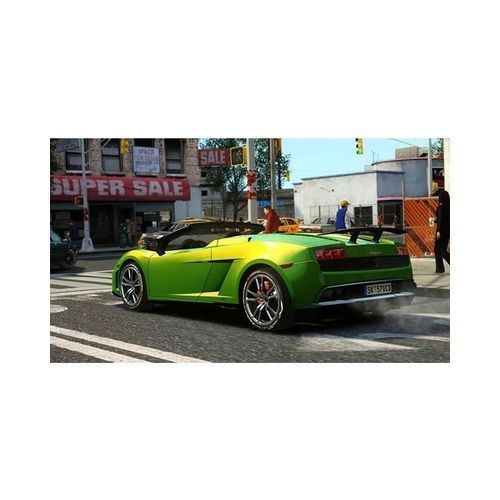 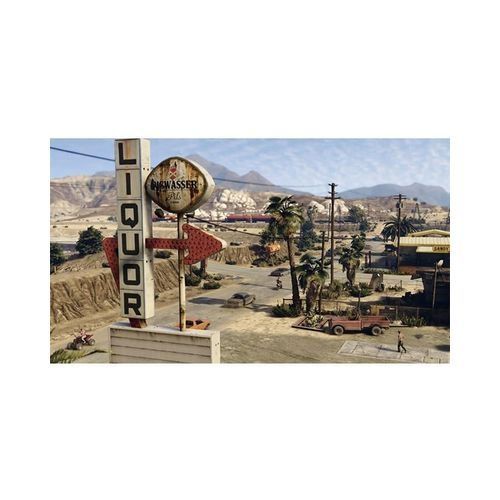 Explore the stunning world of Los Santos and Blaine County in the ultimate Grand Theft Auto V experience, featuring a range of technical upgrades and enhancements for new and returning players. In addition to increased draw distances and higher resolution, players can expect a range of additions and improvements.

A host of new, exclusive content awaits for players returning from the PlayStation®3 and Xbox 360 to the PlayStation®4 including rare versions of classic vehicles to collect from across the Grand Theft Auto series such as the Dukes, the Dodo Seaplane and a faster, more maneuverable Blimp; activities including wildlife photography and new shooting range challenges, new weapons and more.

Existing players on PlayStation®3 or Xbox 360 will be able to transfer their current Grand Theft Auto Online characters and progression to PlayStation®4.