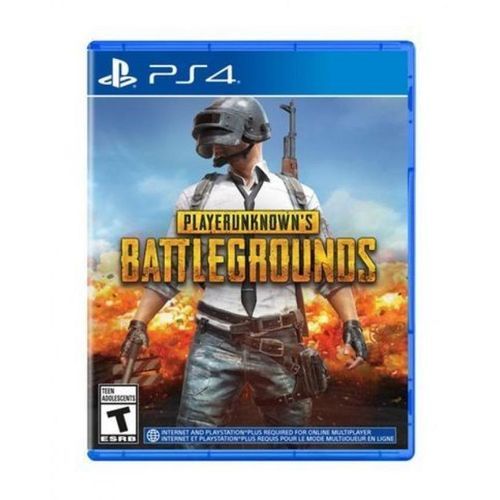 PlayerAnnuts Battle Grounds, known as PUBG or Battlefields of Unknown Players, is a massive online multiplayer game and survival game released on March 23, 2017. It is available on Windows, Xbox and two versions in early 2018 for the iOS and Android platforms Tencent, which in cooperation with the company "Bluehall"