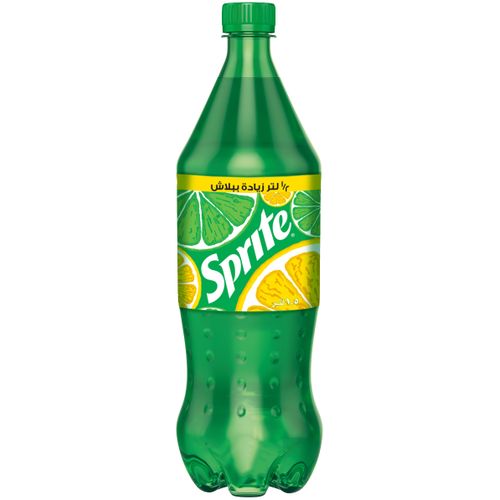 Sprite is a colorless, lemon and lime flavored, caffeine-free soft drink, created by the Coca-Cola Company. It was developed in West Germany in 1959 as Fanta Klare Zitrone ("Clear Lemon Fanta") and introduced in the United States as Sprite in 1961. This was Coke's response to the popularity of 7 Up. It comes in a primarily silver, green, and blue can or a green transparent bottle with a primarily green and yellow label. 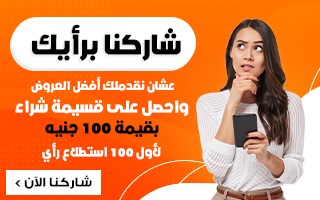