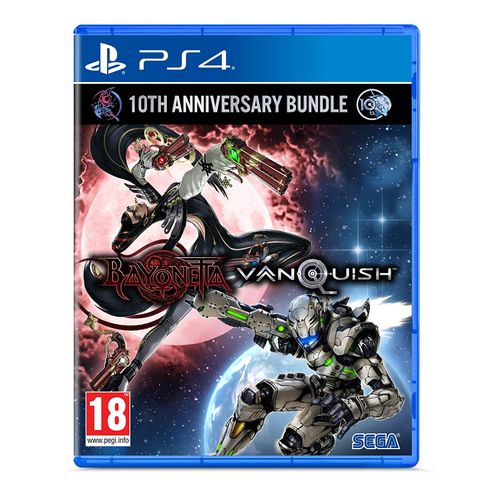 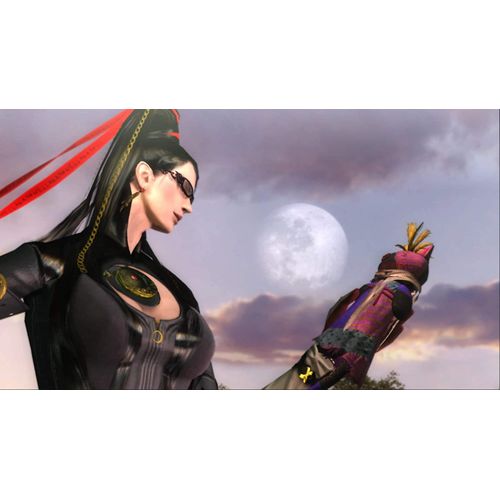 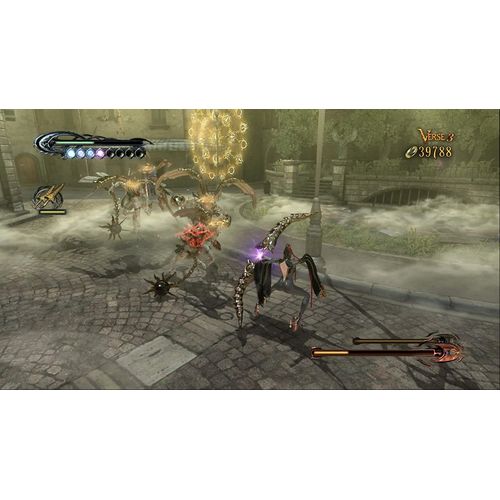 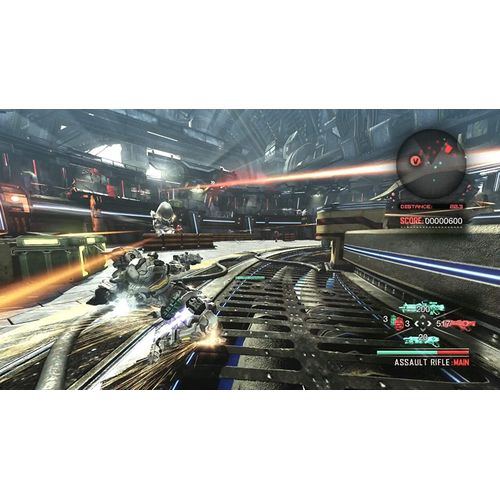 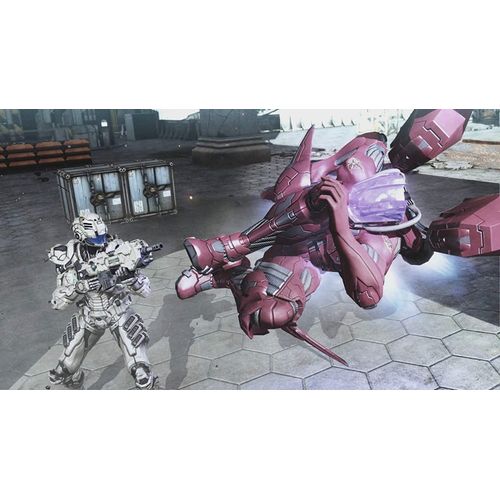 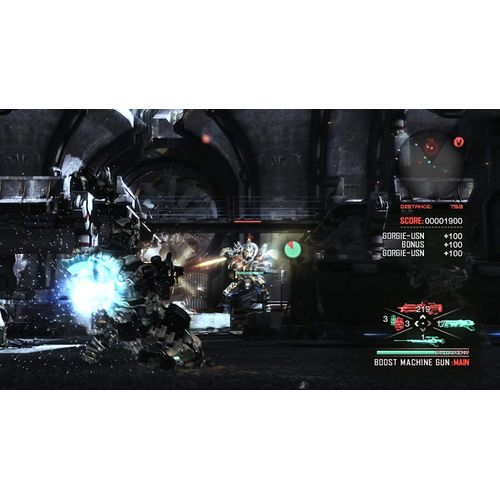 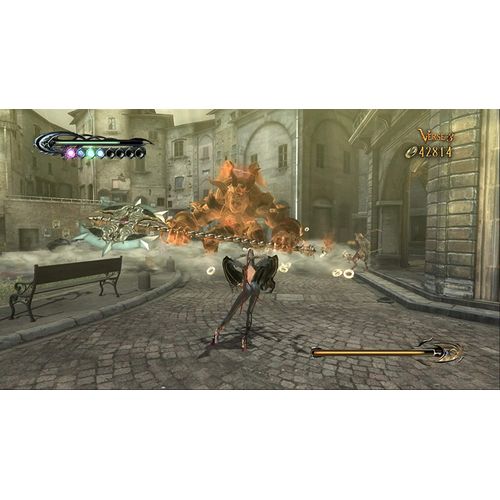 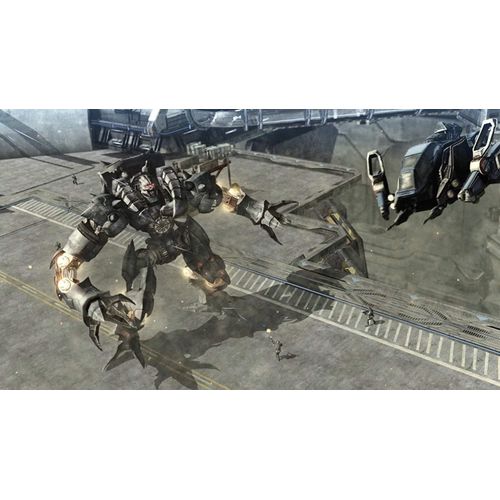 Celebrate the 10th Anniversary of two PlatinumGames cult classics with the Bayonetta & Vanquish 10th Anniversary Bundle! Bayonetta and Vanquish will be coming to PlayStation 4  for the first time in this remastered dual-pack. 4K graphics available at 60fps on Xbox One X/PlayStation 4 Pro. Bayonetta: Experience the genesis of the Bayonetta series with the cult classic, original action-adventure game. The tantalizing Umbra Witch rises from the depths after half a millenium in slumber with no recollection of her mysterious past. Immediately thrust into battle, she must vanquish her countless enemies to piece together the truth. Take advantage of Bayonetta’s arsenal of skills including shapeshifting into various animal forms, summoning demons with her hair, and exercising her mastery of the bullet arts. Hack, slash, and open fire upon hordes of celestial foes in this wickedly charming action-packed adventure. Vanquish: The hit sci-fi shooter returns. An overpopulated Earth suffocating under limited resources looks to Providence, the solar-powered space colony for support. When Providence is suddenly taken over by a mutinous group and its technology used to devastate cities, it’s up to a specially trained unit of space marines to reclaim the colony.Equipped with BLADE, the experimental weapon system that can scan, copy, and save up to three existing weapons, space DARPA agent Sam Gideon must infiltrate Providence, defeat legions of future-tech foes, and disable the energy transmitter threatening life on Earth.