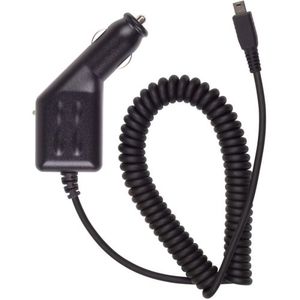 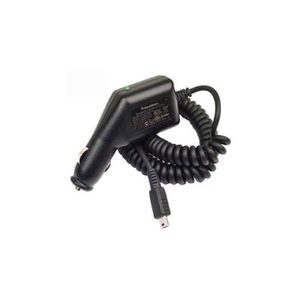 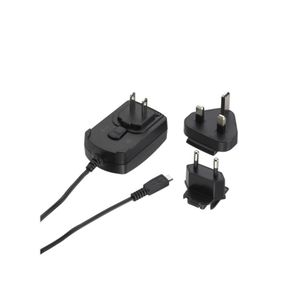 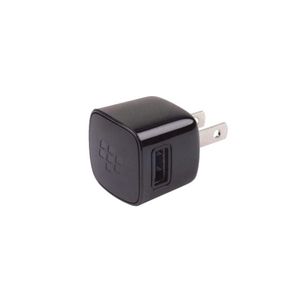 BlackBerry is a brand developed by Research In Motion. It makes Wireless handheld devices and services, and distributes its products to many countries Europe, Asia, and The Middle East. The first BlackBerry device was released in 1999 and since then the company has sold more than 200 million devices. Blackberries are smart phones that can send and receive messages and emails while maintaining a high level of security. They can keep you connected to up to 10 emails accounts both personal and business. The BlackBerry service is available in more than 91 countries worldwide and over 500 service operators. They are used more and more in Egypt since they save time and money. You can simply send an email instead of calling someone.

Models that suits all people

Research In Motion (RIM) has developed many models and series of blackberries and just like Apple, both soft and hardware are developed by the same company. Their operating system “OS” is developed specially for BlackBerry and it has many versions such as; OS 5, 7 and 7.1. When it comes to smartphones, BlackBerry Curve 8520 and, BlackBerry Bold 9700 and 9780 are used all over Egypt. They have a Qwerty keyboard and a Touch-sensitive optical trackpad and like all blackberries they have cameras to save each valuable moment. Still, for those who like touch screens, BlackBerry torch combines both a touch screen and keyboard. In addition Research In Motion has its share in developing tablets, BlackBerry Play Book is a tablet that you can synchronize with your BlackBerry device in order to get maximum its benefit from. it has its own operating system OS 1. Moreover what really makes a revolution in smart phones is the BlackBerry Messenger, you can use it to send and receive instant messages from other BlackBerry devices for free. Besides, you can always search the application store to install the latest apps on your device and software on your device.