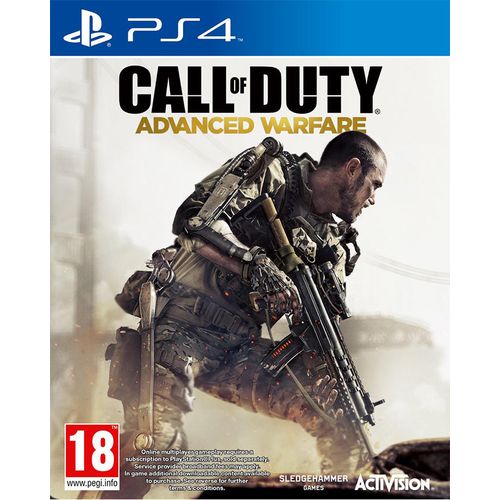 Brand: Activision | Similar products from Activision
0 out of 5
(No ratings available)
EGP 515
Purchase on the APP and get extra 10% off with JumiaPay at checkoutEnjoy unlimited Free Delivery with Jumia Primo

Call of Duty®: Advanced Warfare envisions the powerful battlegrounds of the future, where both technology and tactic have evolved to usher in a new era of combat for the franchise. Delivering a stunning performance, Academy Award® winning actor Kevin Spacey stars as Jonathan Irons – one of the most powerful men in the world – shaping this chilling vision of the future of war. 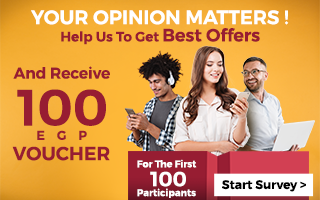