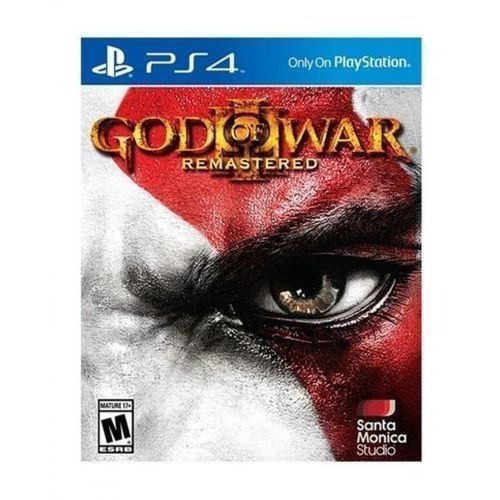 The epic third chapter of the God of War saga arrives on PlayStation 4 in remastered form, with 1080p gameplay, silky smooth combat, and a variety of fan-oriented enhancements, all in celebration of the the 10th anniversary of Kratos' first journey.

Set in the realm of Greek mythology, God of War III for the last time puts Kratos at the center of the carnage and destruction as he seeks revenge against the Gods who have betrayed him. A single-player game, this final chapter allows players to take on the climatic role of the ex-Spartan warrior, Kratos, as he treads through the intimidating heights of Mt. Olympus and the dark depths of Hell once more to seek revenge on those who have betrayed him. Armed with double-chained blades, Kratos must take on mythology's darkest creatures while solving intricate puzzles throughout his merciless quest to destroy Olympus.

Utilizing a new game engine built from the ground up and state-of-the-art visual technologies, the development team behind God of War 3 have made significant strides in giving players the realistic feel of actually being on the battlegrounds. With texture resolutions being quadrupled since God of War 2, God of War 3 will feature fluid, life-like characters, as well as dynamic lighting effects, a robust weapon system, and world-changing scenarios that will truly bring unmistakable realism to Kratos' fateful quest. Players will have a chance to join battles on a grand scale with many more enemies on-screen and be able to interact with levels like never before.

Customers who have bought this product have not yet posted comments. 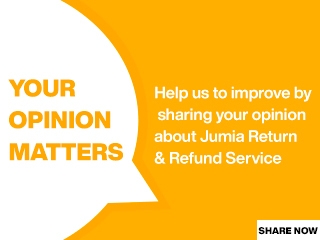