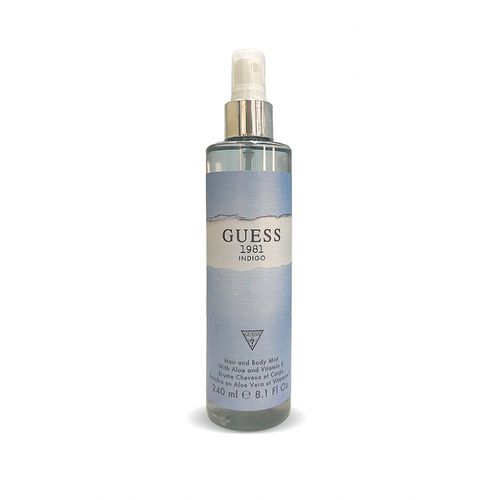 Click here to list your product
The new Guess fragrance for women Guess 1981 was launched in the spring of 2017,followed by Guess 1981 for Men soon after. Now, a year later, the new versions of these fragrances, Guess 1981 Indigo, will arrive on the market.
Guess 1981 Indigo for Women is a floral-woody perfume with sea mist accords and a fruity addition of fig with Pinot Noir wine, designed for relaxed summer days as the aroma equivalent of a white T-shirt and a worn jeans.

Good smell but un stable at all

Would not buy it again