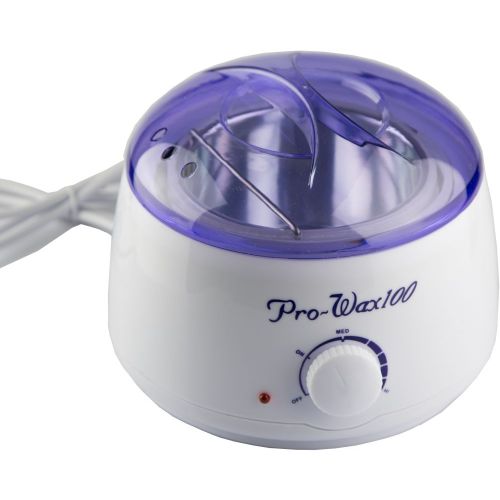 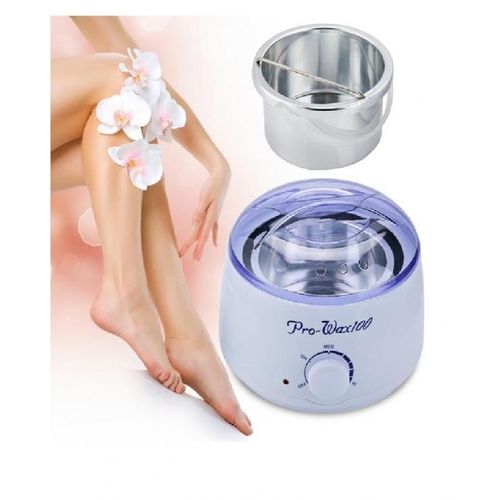 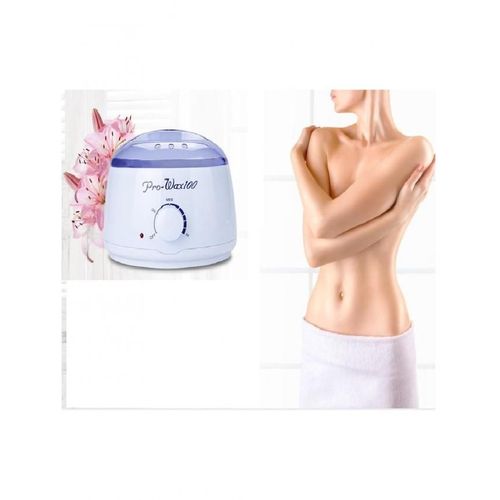 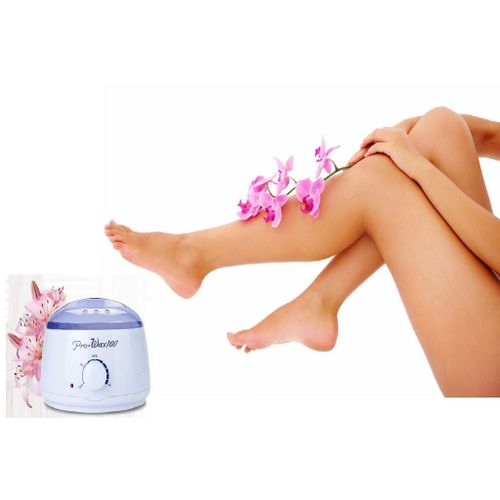 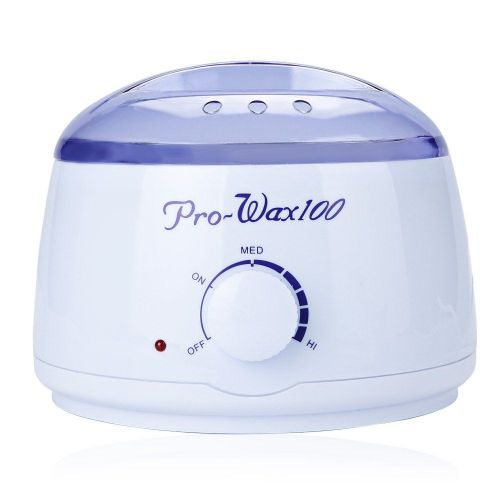 Excessive hair in the body is a problem that many women face. The methods used to remove this hair vary in different ways. In this context, we will offer you the best way to remove hair, which is one of the most effective ways to remove hair from the roots.

Waxing is a method in which wax is used to get rid of excess hair. Wax is used specifically because it contains sticky material that attaches to the skin directly, which enables the extraction of excess hair from the roots and helps in obtaining a smooth skin free of impurities and pimples. As well as to reduce the speed of hair growth after the completion of the removal process.

Work on preparing the amount of wax to be heated and placed inside the aluminum container in the machine, and then work to cover the device transparent cover.
The device is connected to electrical power to start working.
The device works immediately as soon as the electricity is connected and starts heating the wax and the temperature rises until the wax dissolves.
The process of heating the wax within the pro wax 100 should be followed through the transparent cover so as not to melt too much.
When the required heating level is reached, the electrical current is removed, and the wax is immediately used. It is recommended to test the wax temperature by touching it with the fingertips so as not to be too hot on the fingers of the hands.