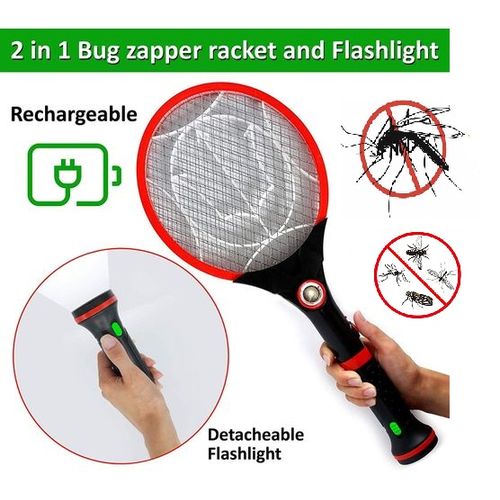 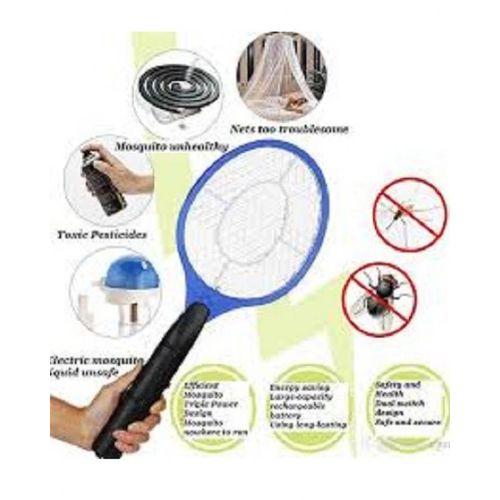 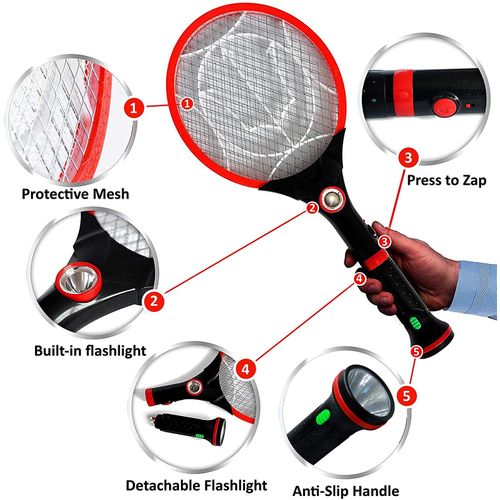 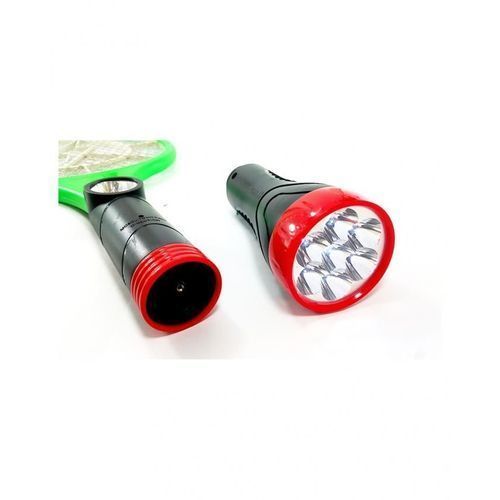 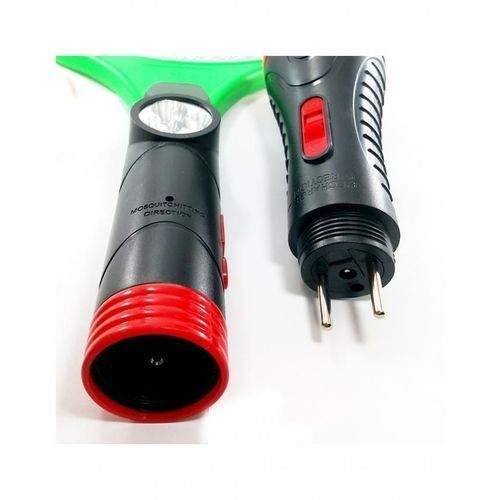 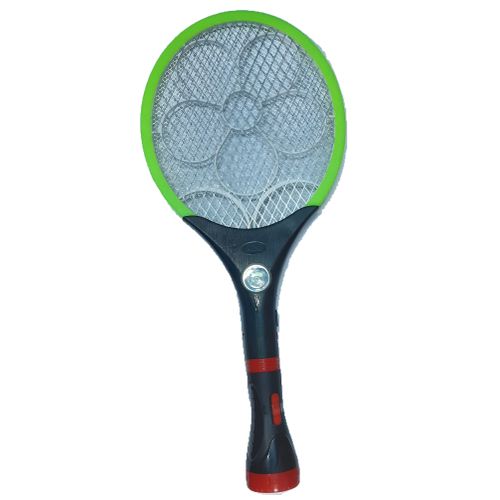 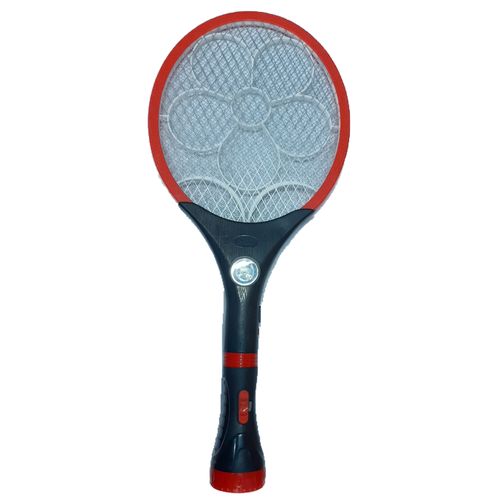 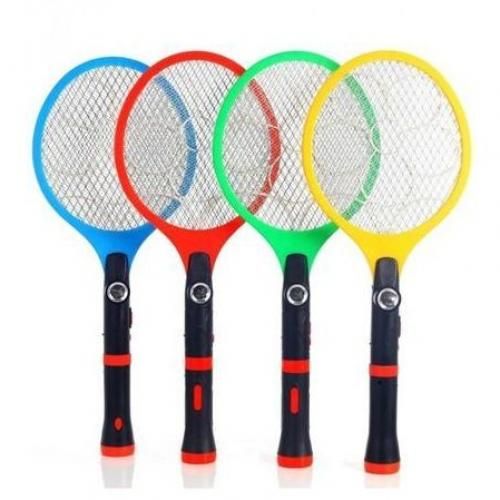 Kill any flying bug that is bothering you with the insect killer zapper. Once the fly, wasp or bug touches the screen it will be instantly zapped. The zapper is equipped with a flashlight, which will make it easier to see so you can zap any bug that is bothering you whether in the morning or at night.Electric bug swatter is absolutely nothing but a hand held pest-manage device. It looks especially substantially like the tennis racket, but smaller and it really is developed for speedy insect killing.

A short and strong electric shock does the trick, and when any conductive aspect of the insect or bug touches the device, it's killed instantaneously with the electric shock.Generally, the electric bug swatter comes in related patterns from most of the producers in the market place. It will have a manage consisting of batteries as effectively as some charging mechanism. Generally the mechanism is either a capacitor or a transformer.