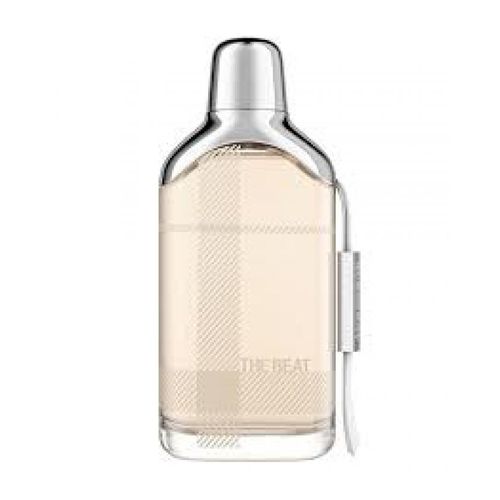 See More Offers
Purchase on the APP and get extra 5% off with JumiaPay at checkoutEnjoy unlimited Free Delivery with Jumia PrimoGet 5% cashback on recharge & mobile bills payment on Jumia One. Use code: TELE5

Burberry’s The Beat for women was released in March 2008. The parfumeurs in charge of this creation are Dominique Ropion, Olivier Polge and Beatrice Piquet, who enriched this perfume with the notes of tea from Ceylon, iris, bluebell, bergamot, cardamom, pink pepper, mandarin, light musk, vetiver and cedar. This perfume has connection with music, because the perfemeurs created it on the concept of music from Kasabian’s album: Dirty Pretty Things, Razorlight, the Arctic Monkeys and The Fratellis, illustrating the mood introduced by The Beat.