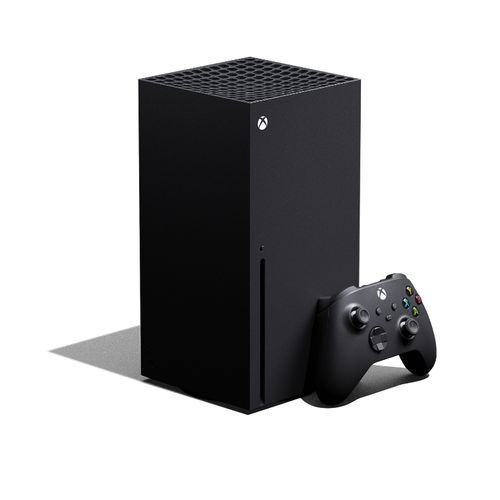 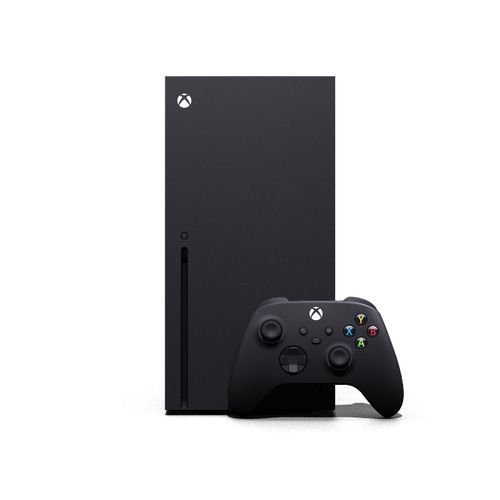 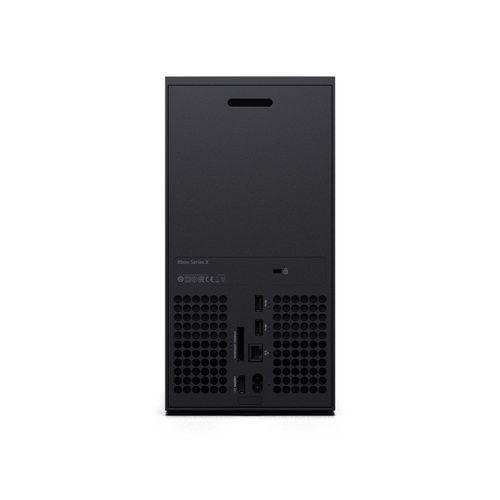 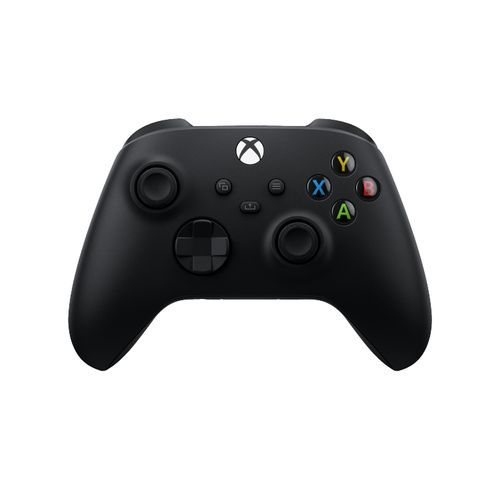 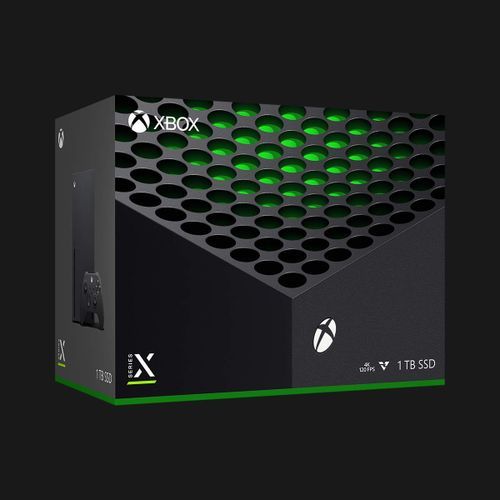 Get Free Delivery on your next order with Jumia Primo Enjoy installments from 6 months to 60 months with valU Your January Landline Bill is available now, Pay it from here in seconds!
Report incorrect product information

Shipping EGP 52.44
Ready for delivery between 23 January & 24 January when you order within next 4hrs 19mins

Shipping EGP 10.83
Ready for pickup between 20 January & 31 January when you order within next 4hrs 19mins

14 days
Introducing Xbox Series X, the fastest, most powerful Xbox ever. Play thousands of titles from four Generations of Consoles - all games look and play best on Xbox Series X. At the heart of Series X is the Xbox Velocity architecture, which pairs a custom SSD with integrated software for faster, streamlined gameplay with significantly reduced load times. Seamlessly move between multiple games in a Flash with quick resume. Explore rich new worlds and enjoy the action like never before with the unmatched 12 Teraflops of raw graphic processing power. Enjoy 4K gaming at up to 120 frames per second, advanced 3D spatial sound, and more. Get started with an instant library of 100+ high-quality games, including all new Xbox Game Studios titles the day they launch like Halo Infinite, with Xbox Game Pass ultimate (membership sold separately). If you purchased Xbox All Access at Amazon, please visit the Xbox website directly for steps on how to upgrade at a participating Xbox All Access retailer. Amazon is not an Xbox All Access participating retailer for Xbox Series X-S.

Wonderful better than Ps5 in Design