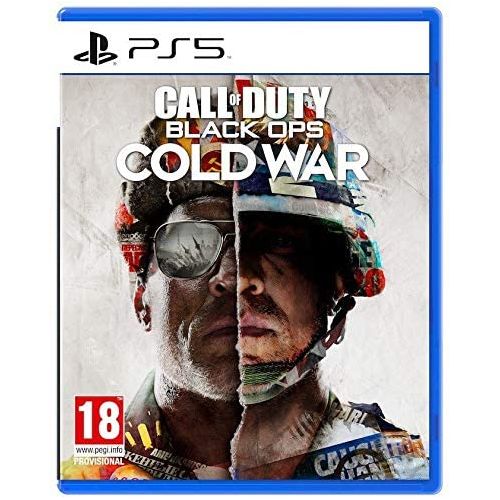 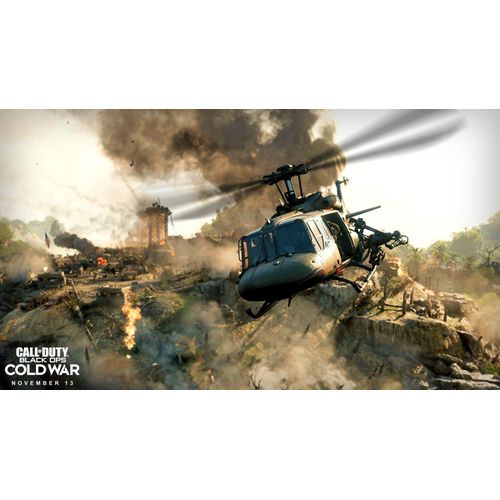 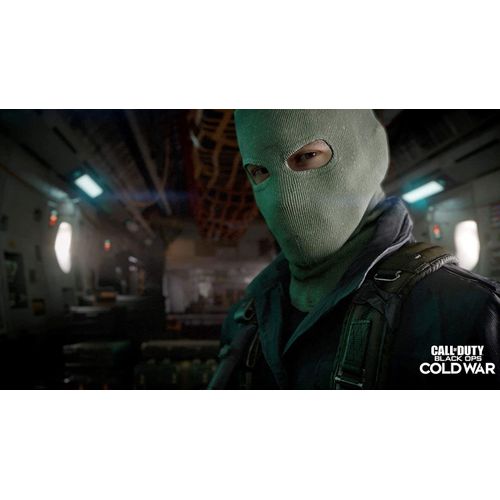 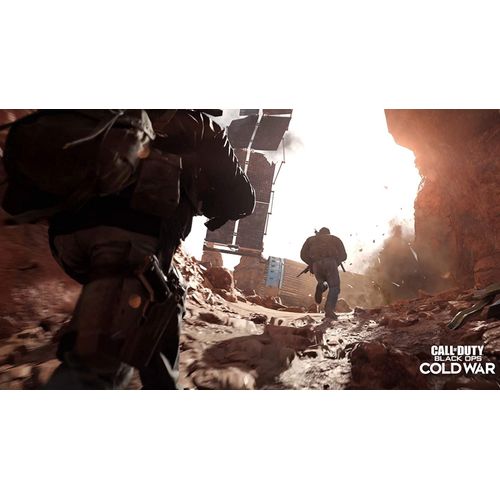 Black Ops Cold War will drop fans into the depths of the Cold War's volatile geopolitical battle of the early 1980s. Nothing is ever as it seems in a gripping single-player Campaign, where players will come face-to-face with historical figures and hard truths, as they battle around the globe through iconic locales like East Berlin, Vietnam, Turkey, Soviet KGB headquarters, and more. DENIABLE OPERATIONS Jump into a realistic and gritty world of off the books missions and off-the-record targets. Deniable Operations lie at the heart of this Multiplayer experience to build a unique but pure Black Ops experience with new modes and ways to play. SIGNATURE COMBAT Black Ops Cold War takes that classic Black ops Multiplayer feel and brings it to new heights. Heads up gameplay, automated healing, grounded operator movement plus innovative new systems bring the most cinematic moments to life and results in that signature Black Ops Combat. CONNECTED EXPERIENCE Black Ops Cold War is set to support cross-platform and cross-generation play as well as cross-progression, breaking ground for the Call of Duty franchise as it introduces the next generation of global combat. MULTIPLAYER Deniable Operations, Signature Black Ops Combat, a new take on gunsmith, new and fan favorite scorestreaks, new maps, new modes and a host of new characters to play as. Jump into the next generation of Global Combat. ZOMBIES Players will bring a Cold War arsenal of weapons and equipment into the next evolution of Treyarch’s signature Zombies co-operative experience. WARZONE Black Ops Cold War will also support and build on the hit, free-to-play experience Call of Duty: Warzone.

Customers who have bought this product have not yet posted comments.