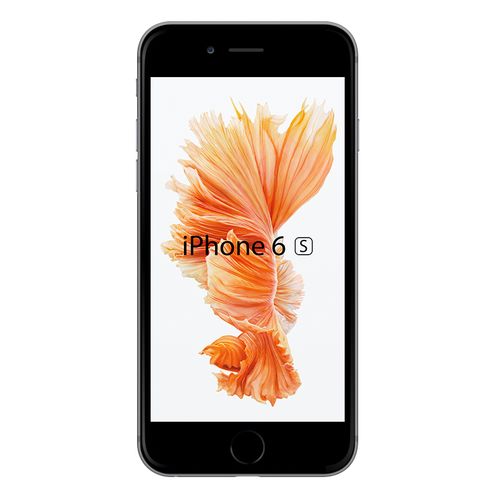 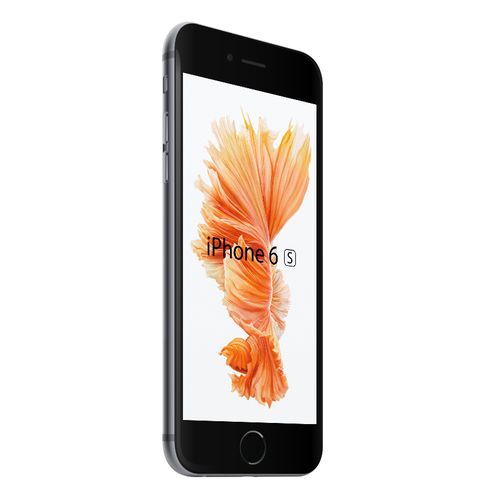 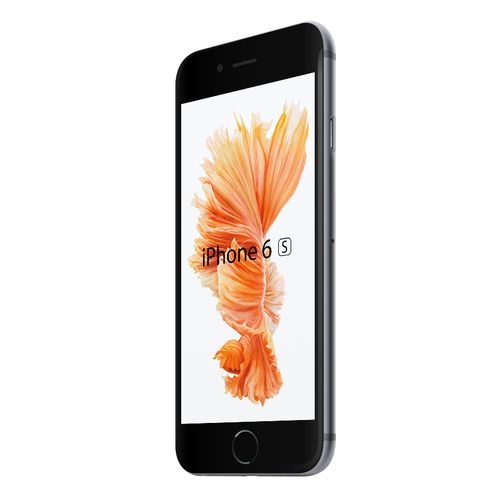 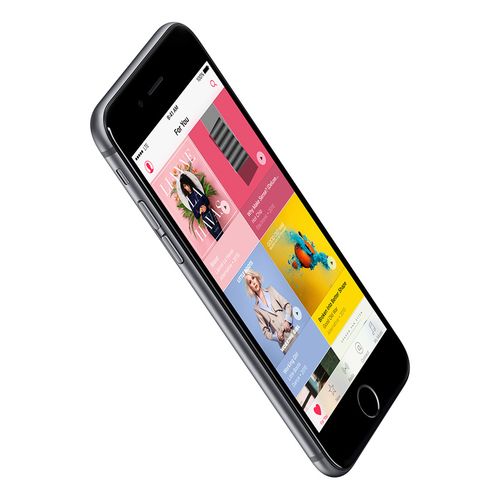 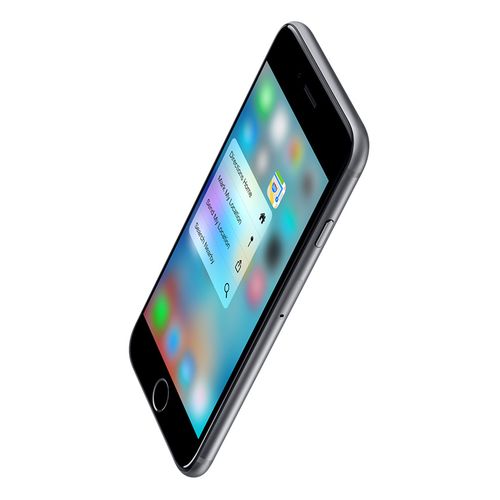 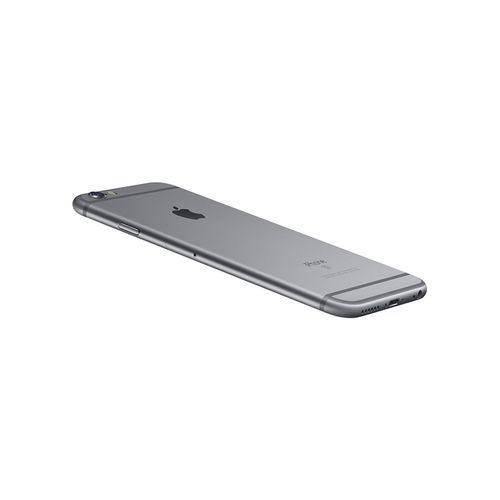 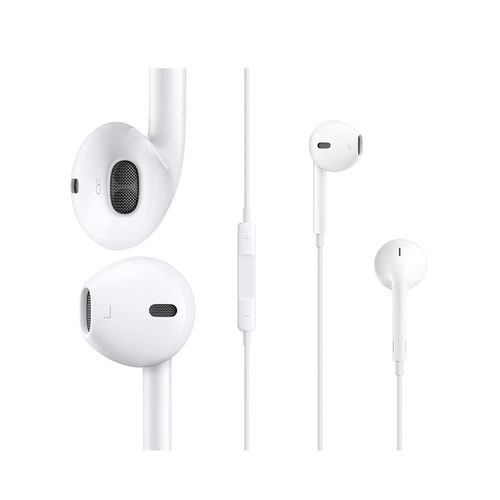 Currently Out of Stock

The most advanced iPhones ever, adding 3D Touch, a powerful new dimension to iPhone’s revolutionary Multi-Touch interface which senses force to enable intuitive new ways to access features and interact with content.

The only thing that’s changed is everything.

The moment you use iPhone 6s, you know you’ve never felt anything like it. With just a single press, 3D Touch lets you do more than ever before. Live Photos bring your memories to life in a powerfully vivid way. And that’s just the beginning. Take a deeper look at iPhone 6s, and you’ll find innovation on every level.

3D Touch: The next generation of Multi‑Touch.

The first thing you notice when you hold iPhone 6s is how great it feels in your hand. The cover glass curves down around the sides to meet the anodized aluminum enclosure in a remarkable, simplified design. There are no distinct edges. No gaps. Just a smooth, seamless bond of metal and glass that feels like one continuous surface.

A breakthrough design. Pushed even further.

iPhone 6s takes everything that made the previous generation great, and advance it to a new level. It is made with 7000 Series aluminum, the strongest alloy we’ve ever used in an iPhone. It features Retina HD displays made from the strongest cover glass used on any smartphone in the world. 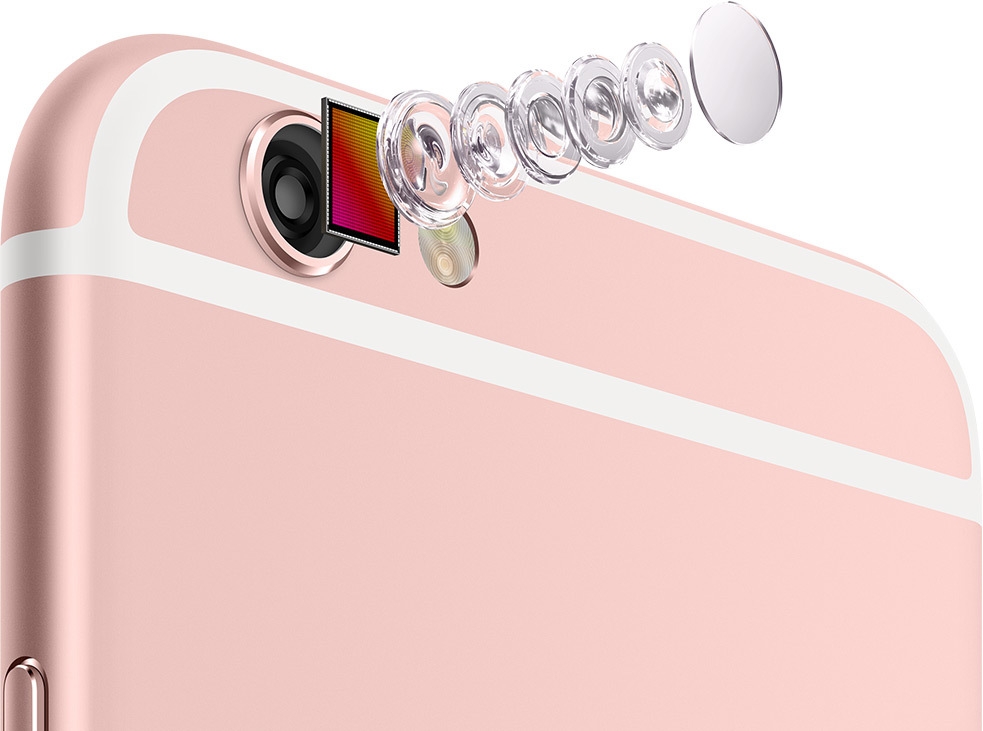 People love to take pictures with iPhone. In fact, it’s the most popular camera in the world. But what people love even more are the memories that are preserved within those images. Those memories are now incredibly vivid with Live Photos, an entirely new way to bring your still photos to life.

The M9 motion coprocessor is integrated directly into the A9 chip so you can do more, for longer periods of time, with great performance and battery life. The M9 connects to the accelerometer, compass, gyroscope, and barometer for a wide range of ﬁtness tracking capabilities. With iPhone 6s, you can now measure your running or walking pace in addition to your steps, distance, and elevation changes.

Security. Right at your ﬁngertip

Your fingerprint is the perfect password. You always have it with you. And no one can ever guess what it is. Our breakthrough Touch ID technology uses a unique fingerprint identity sensor to make unlocking your phone easy and secure. And with new developments in iOS 8 and Touch ID, your fingerprint will grant you faster access to so much more.

Touch ID lets you unlock your phone and make purchases with Apple Pay simply by using your ﬁngerprint. It uses highly sophisticated algorithms to recognize and securely match your ﬁngerprint. And the improved Touch ID sensor detects your ﬁngerprint even faster than the previous generation.

iOS 9 is a big reason you won’t find anything else like iPhone. It brings together an elegant and intuitive interface, powerful features, and robust security. It’s designed to work as beautifully as it looks. So you can enjoy everything you do — on a device that does everything.

Keep things going from one device to another.

If you use a Mac, it’s connected to your iOS devices more seamlessly than ever before. Start browsing a website on your iPad, then easily switch to your iPhone or Mac and pick up right where you left off. Away from your iPhone? Answer an incoming call on your Mac. Or your iPad. Or even your Apple Watch.

Part of every new iPhone is the all-new Lightning connector. It’s 80 percent smaller than the 30‑pin connector. And it features an all-digital, eight-signal design that’s significantly more durable. Another brilliant feature of Lightning: It’s reversible. Which means there’s no wrong way to plug in the cable. 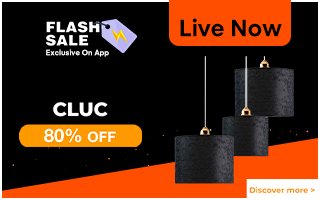