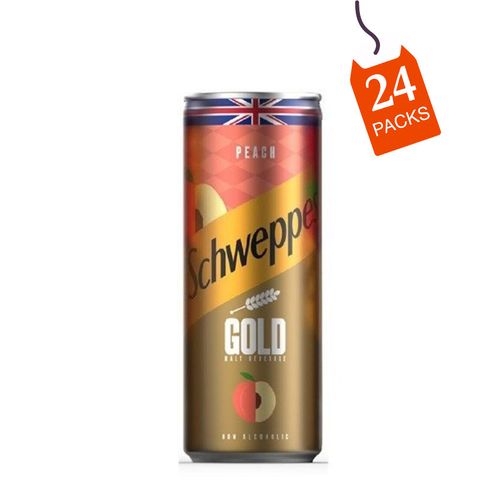 Brand: Schweppes | Similar products from Schweppes
0 out of 5
(No ratings available)
EGP 114.00
Not deliverable to 6th of October
Be notified when this product is back in stock

Currently Out of Stock

Not deliverable to that location

Schweppes is a beverage brand that is sold around the world. It includes a variety of lemonade, carbonated waters and ginger ales.

In the late eighteenth century, Johann Jacob Schweppe developed a process to manufacture carbonated mineral water based on the discoveries of Joseph Priestley. Schweppe founded the Schweppes Company in Geneva in 1783 to sell carbonated water. In 1792, he moved to London to develop the business there. In 1843, Schweppes commercialised Malvern Water at the Holywell Spring in the Malvern Hills, which was to become a favourite of the British Royal Family until parent company Coca Cola closed the historic plant in 2010 to local outcry.

EGP 114.00
Questions about this product?