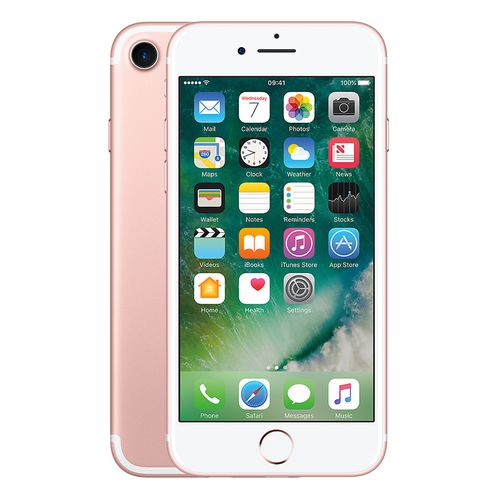 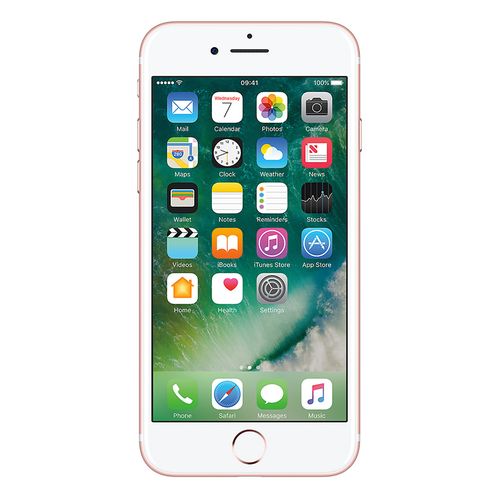 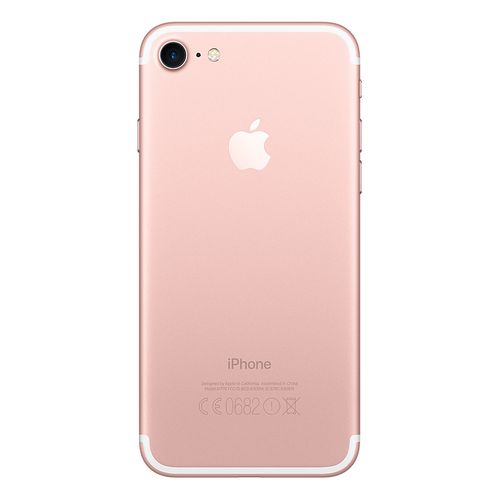 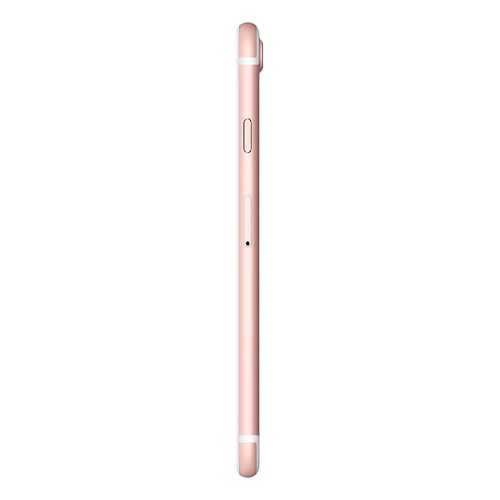 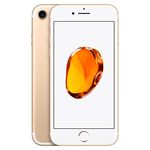 iPhone 7 dramatically improves the most important aspects of the iPhone experience. It introduces advanced new camera systems. The best performance and battery life ever in an iPhone. Immersive stereo speakers. The brightest, most colorful iPhone display. Splash and water resistance. And it looks every bit as powerful as it is. This is iPhone 7.

The brightest, most colorful iPhone display yet.

Almost everything you experience with your iPhone comes to life on its display. It’s where you look at the photos, messages, news, and countless other things that make up your day. The iPhone 7 display uses the same color space as the digital cinema industry, so what you see will be noticeably more brilliant and vibrant. Because we all deserve a bit more brightness in our day.

Built to be water resistant. 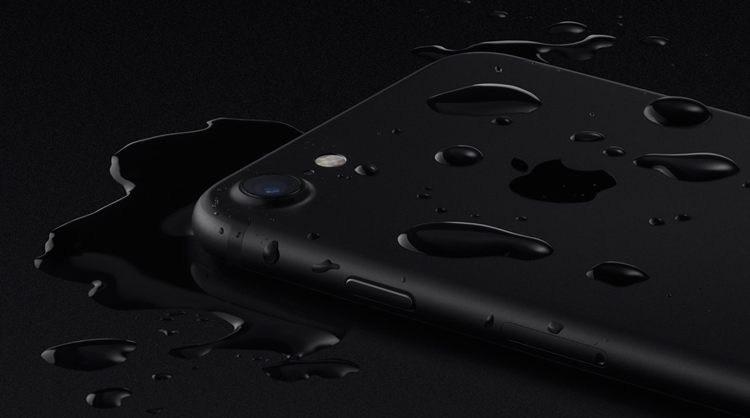 With its entire enclosure reengineered, iPhone 7 is the very first water‑resistant iPhone. So now you’re protected like never before against spills, splashes, and even dust. 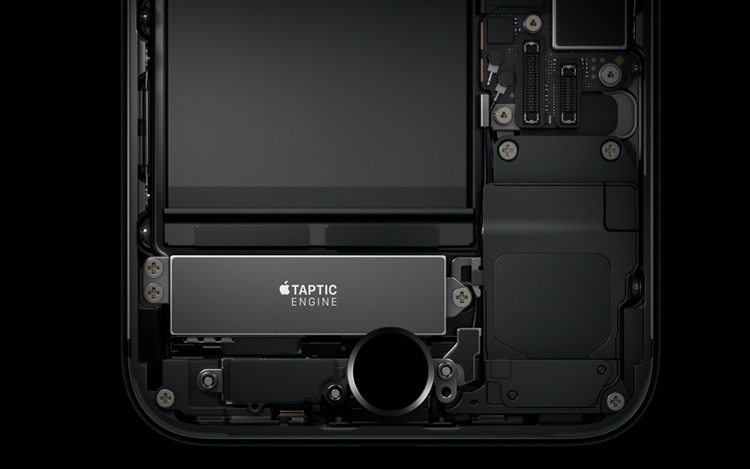 The Home button on iPhone 7 is an advanced solid-state button designed to be durable, responsive, and pressure sensitive. Working in tandem with the new Taptic Engine, it gives you precise tactile feedback as you press. And it’s even customizable. 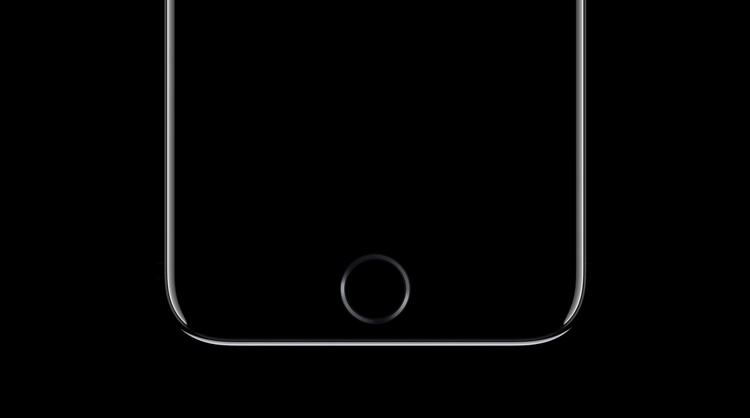 Using a highly advanced fingerprint sensor that’s as fast as ever, Touch ID makes unlocking your iPhone easy and secure. 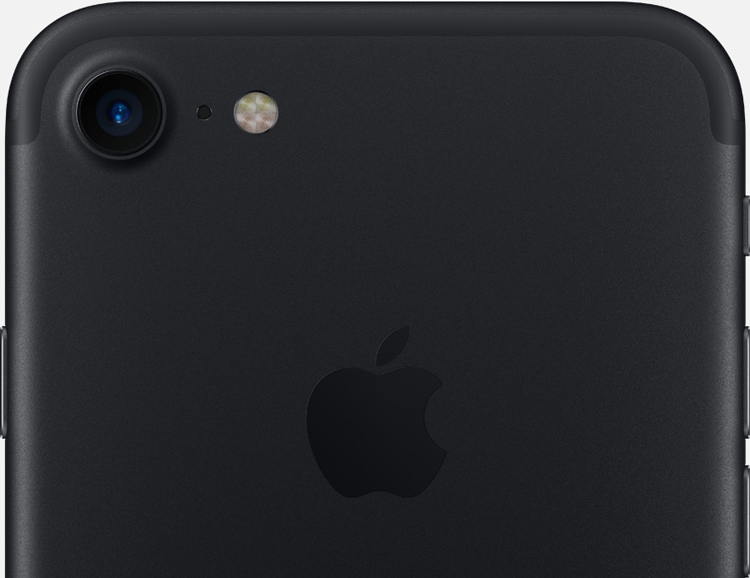 iPhone is the most popular camera in the world. Now we’ve reengineered that beloved camera, adding optical image stabilization, an ƒ/1.8 aperture, and a six-element lens to make it even better for shooting photos and videos in low light. And with advanced new features like wide color capture, your photos and Live Photos will look even more vibrant. 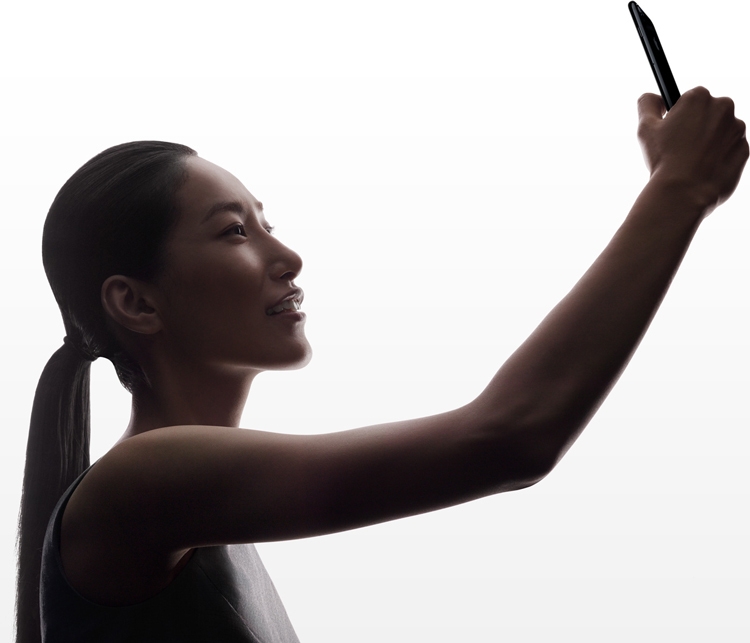 The FaceTime HD camera is not only higher resolution, but it also uses wide color capture. So now you can take sharper and more vibrant selfies. Worried about lighting? The Retina Flash matches the ambient light for a shot with natural-looking skin tones.

A10 Fusion Chip: The most powerful chip ever in a smartphone. 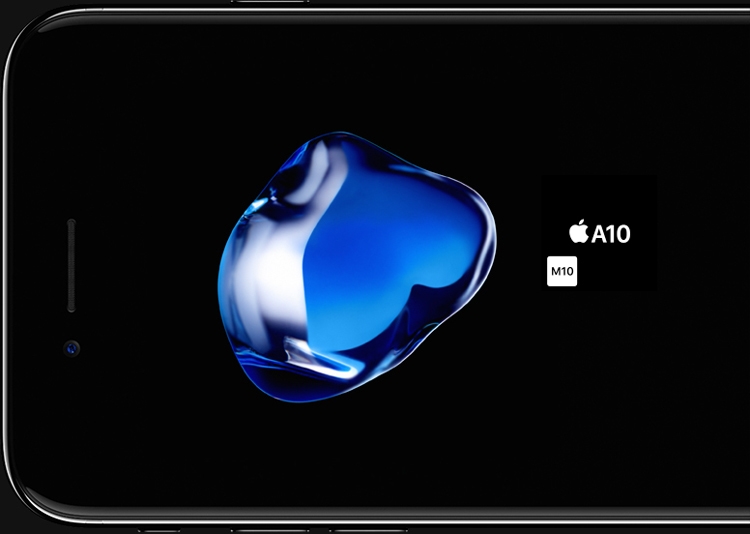 iPhone 7 is supercharged by the most powerful chip ever in a smartphone. It’s not just faster than any previous iPhone — it’s also more efficient. That’s because the A10 Fusion chip uses an all-new architecture that enables faster processing when you need it, and the ability to use even less power when you don’t. And with the longest battery life ever in an iPhone, you can work at twice the speed of iPhone 6 and still enjoy more time between charges. 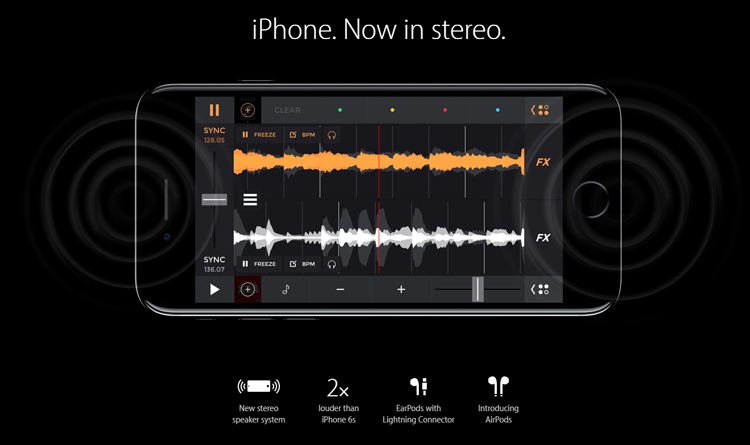 For the first time, iPhone comes with stereo speakers, delivering two times the audio output of iPhone 6s and increased dynamic range. So whether you’re listening to music, watching videos, or making speakerphone calls, iPhone 7 lets you crank it up. Way, way up.

EarPods. With a Lightning connector.

iPhone 7 comes with EarPods that have a Lightning connector. But if you still want to listen through your old headphones, you can plug them in using a 3.5 mm headphone jack adapter, also included.

iOS 10. It’s why there’s nothing else like an iPhone. 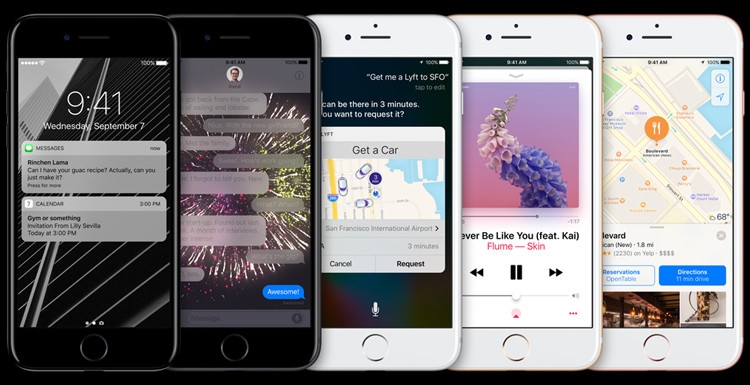 iOS brings iPhone and iPad to life in incredibly personal and powerful ways. The interface is beautiful and easy to use. Intelligent suggestions appear right when you need them. And advanced technologies protect your privacy and security. Once you’ve experienced iOS, you’ll understand why so many people love using iPhone and iPad.